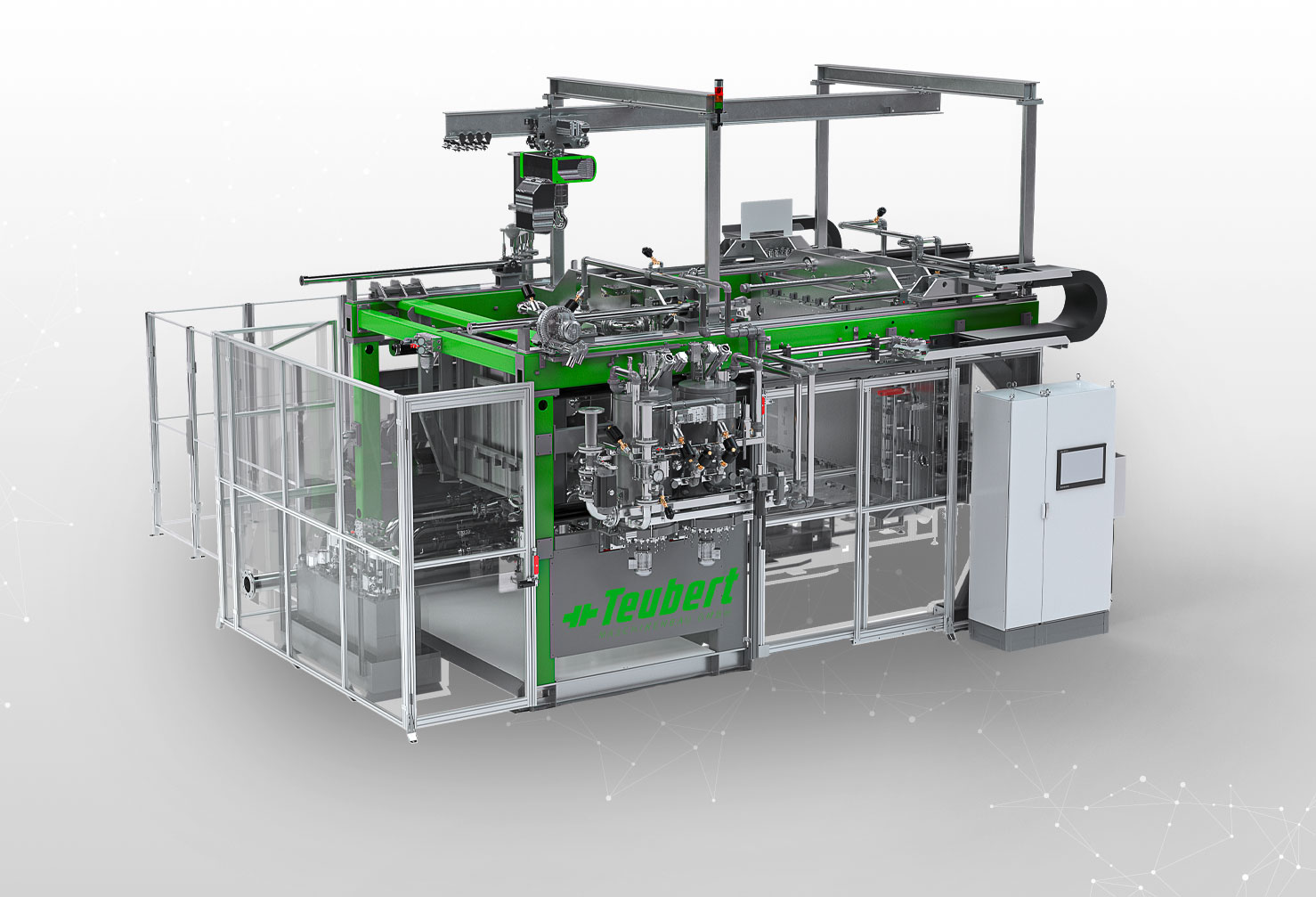 Moulded parts made from EPP – individual and innovative

Particle foam such as expanded polypropylene is often referred to in the media as “the foam that dreams are made of”. The reason: with multifunctional material properties and design flexibility down to the last detail, the small EPP beads can be used to create the desired product with an application-oriented moulding process.

When shaping the pollutant-free granules, a differentiation is made between the established steam-based technologies and the newer steam-free processing technologies. For all processes, a moulded part density range between 20 and more than 200 kg/m³ can be realised, depending on user requirements. And, especially important for our environment: EPP is processed without any climate-damaging foaming agents!

Since the market launch of expanded polypropylene, the production of EPP moulded parts has been carried out by welding the EPP foam beads using hot water steam. The steam, used as an energy transfer medium, ensures the heating, melting and welding of the loose EPP particle foam beads inside the mould cavity.

In the first process step, the mould is closed using the moving tool half (usually electrically). The cavity is then sealed by applying a clamping force using hydraulic tongs.

Compression / pressure filling method:
Filling with the compression method is based on a drop in pressure between the pressure filling system and the mould. By means of an airflow, the particles are blown into the cavity of the mould via filling injectors. The built-up overpressure, known as dynamic pressure, compresses the foam beads. With increasing dynamic pressure, the foam beads are more compressed, which means more beads can be packed into a cavity. A higher dynamic pressure thus also leads to an increase in component density. Depending on the type of material used, the back pressure is set individually and is usually between 0.8 and 4.0 bar.

The third process step involves steam treating the compressed EPP beads. The temperature is controlled via the steam pressure. Depending on the raw material and the desired moulded part density, a temperature between 140 and 160°C is required for processing the EPP foam beads, which is achieved at a steam pressure of between 2.5 and 4 bar. Depending on the process control, a differentiation can be made between cross vaporisation and autoclave vaporisation. In standard process control, cross vaporisation takes place first. This process is realised with an open steam valve and closed condensate valve on one of the two mould halves, while at the same time, the valves on the other side are in the opposite configuration. The steam therefore flows through the interior of the mould cavity in particular, which should ensure homogeneous sintering of the particles inside the component. In order to guarantee complete welding, autoclave vaporisation usually follows cross vaporisation. In this process step, the steam flows through the particles from one side, with the condensate valves closed on the opposite side. This method of vaporisation ensures that the moulded part is detached from the mould wall, which has a positive effect on demoulding, while ensuring homogeneous welding on the surface of the part.

By means of active cooling, which usually involves spray cooling with water, the moulded part, which has a temperature of about 140°C after the vaporisation process, is cooled down to about 80 °C. The cooling process is then continued. The cooling principle is based primarily on evaporative cooling. In this process, the water extracts the heat from the moulded part indirectly via the mould. This step provides the necessary stabilisation of the foam structure and subsequently offers the possibility of demoulding.

When the mould is opened, the moulded part is pressed out of the hood with pneumatically controlled ejection. In addition, demoulding can be assisted by a blast of air from the steam nozzles.

More detailed scientific considerations that occur in steam-based EPP foam moulding can be found in the following publication.

To the publication on steam-based EPP foam moulding

In radiation-based EPP processing with radio frequency technology (RF process), the energy input into the EPP particle foam beads is performed by means of radio waves with a frequency of 27.12 MHz, which corresponds to a wavelength of about 11 m. A high-frequency generator creates an alternating electromagnetic field, causing the dipoles of the material in the mould to align within the field. The molecular vibrations generated in this way cause the foam beads to heat up and soften, in turn causing them to weld under the cavity pressure.

The RF process makes it possible to dispense with the steam generation equipment needed for the steam process. This makes decentralised production possible. Another advantage of RF technology is the enormous energy-saving potential, as the radio waves couple directly into the material and there is no need to heat up and cool down the mould itself. This in turn enables a much higher level of efficiency. The heating inside can also have a positive influence on the degree of welding and, consequently, on the strength of the moulded parts. Material can therefore be saved while retaining the same mechanical properties, for example, by reducing wall thickness.

The ATECARMA process can process particle foam into moulded parts efficiently, without the need for steam or water. The innovative and resource-saving production of hybrid components in just one work step enables previously infeasible product developments, for example, the foaming of completely sealed hollow structures.

With the ATECARMA process, the particle foam beads are wetted with a suitable, pollutant-free activator and dried before processing. During this process, the surface of the foam beads is functionalised. During component manufacture, the pre-treated beads are filled into a mould. Energy input into the mould causes a chemical reaction with the activator. During this process, the foam particles are bonded to each other and, if necessary, other composite materials, and inserts in the mould are bonded to the foam, resulting in the finished moulded part.