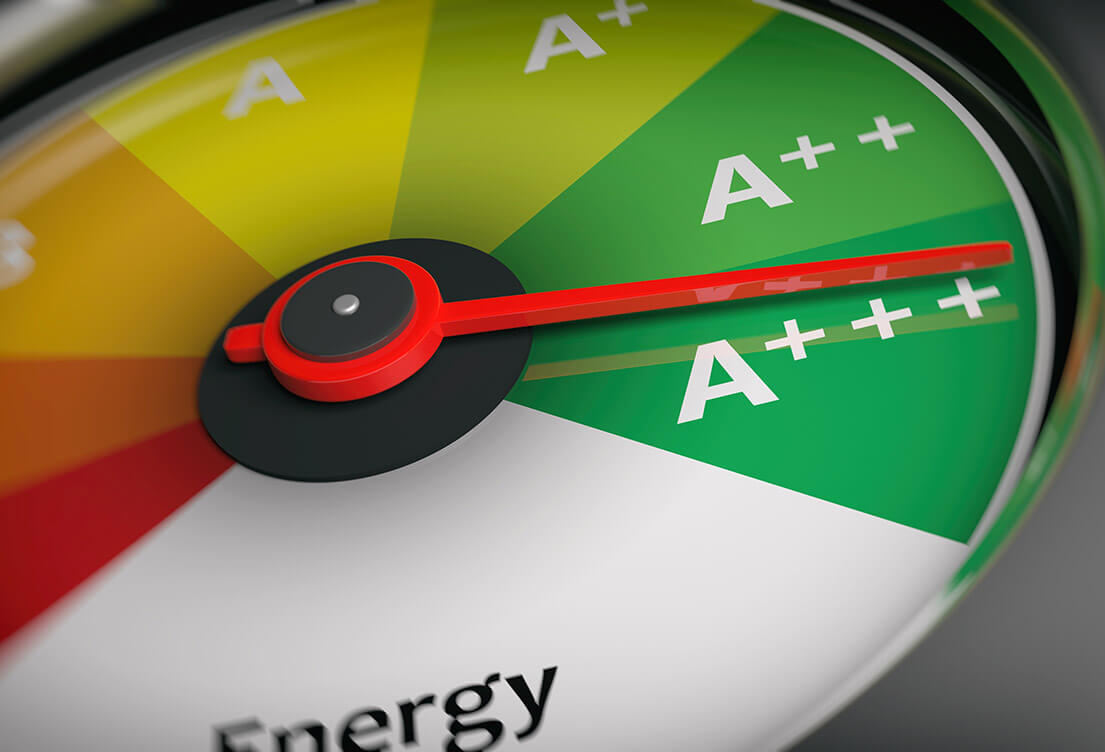 Processing the particle foam beads is very simple and offers almost limitless possibilities. Moulded EPP parts can take on a wide variety of shapes and colours – depending on their intended purpose. The true-to-contour component production using individual foam beads, without the need for feed channels, enables the production of highly complex geometries without offcuts. What’s more, the production of moulded parts from expanded polypropylene requires only a small amount of energy.

The biggest challenge in traditional processing with steam is that the majority of the energy required to produce the moulded part is used for mould temperature control (heating and cooling). The actual welding of the EPP particles is much less energy-intensive in comparison. With the help of new production technologies, moulded parts made from expanded polypropylene can be produced faster and with less energy consumption. Additive manufacturing technologies allow minimal thermal tool masses. This leads to shorter cycle times, which in turn lead to a reduction in steam consumption. Compared to established mould technology, this reduces energy requirements by up to 90 per cent.

Another way to process expanded polypropylene in an energy-efficient way is to weld it using electromagnetic waves. In this process, energy is coupled directly into the material, resulting in low energy loss. This manufacturing method was awarded the Bavarian Energy Prize 2020.